Find yourself amid the zombie apocalypse in the immersive VR experience of Contagion VR: Outbreak. Relive survivors stories in the Single Player campaign, take your time in Free Roam, or check out the Firing Range! 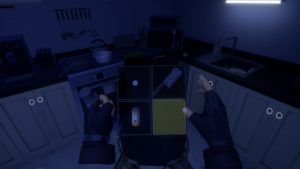 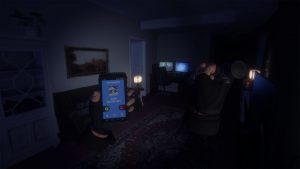 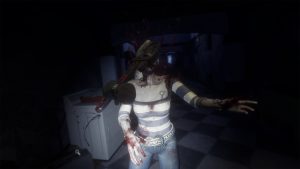 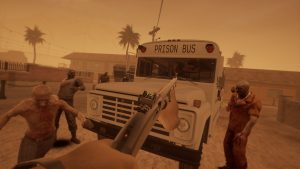 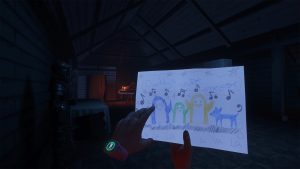 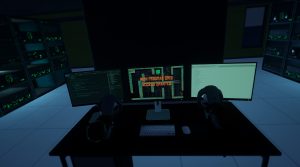 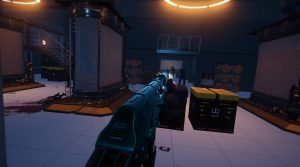 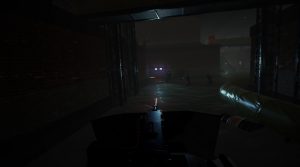 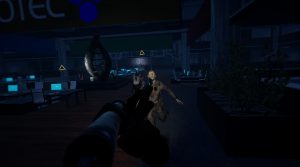 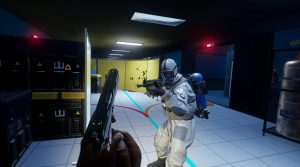 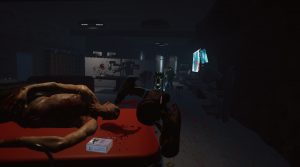 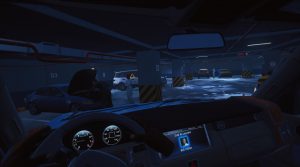 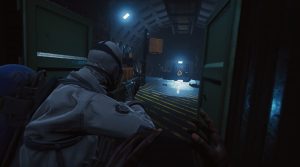 Contagion VR: Outbreak is fast paced, visceral first-person shooter built from the ground up exclusively for VR. Prepare to be fully immersed into a familiar world and experience first hand as the zombie outbreak tears that world down around you.

Each mission has you assuming the role of a different character, where you will experience their story through your own eyes as you try to save yourself and your loved ones from the ravaging hordes. It’s the end of the world as we know it, and you’ve got several front row seats. Contagion VR: Outbreak will thrust you into this new world filled with unfathomable horrors… But in all the darkness lies beacons of light. Tales of heroism and sacrifices made so others could carry on. Through skill, sheer force of will, luck, and a hell of a lot of bullets, you might just survive long enough to tell your tale.

Painstakingly developed from the ground up for HTC Vive, Valve Index, Oculus, and Windows MR. Contagion VR: Outbreak was crafted exclusively to provide a Virtual Reality experience like never before.

Lots of gore. Lots of zombies gettings their heads blown up, limbs falling off, grotesque and disturbing scenes throughout the game. 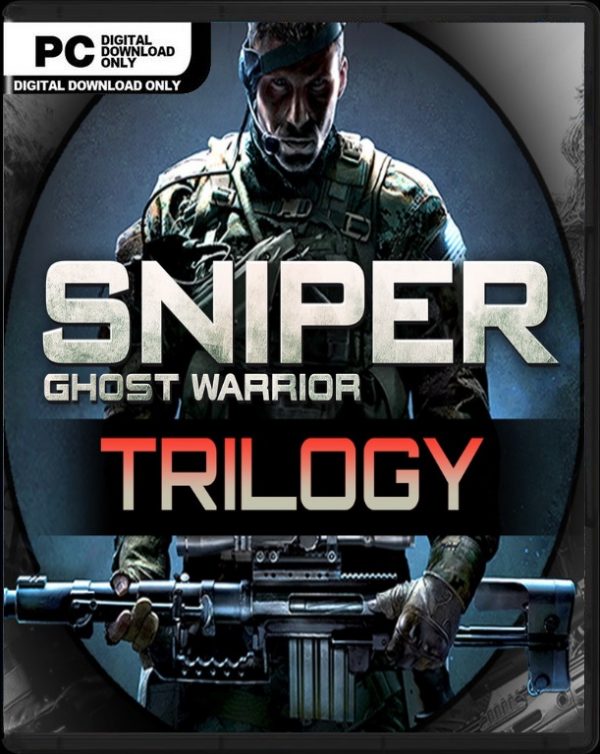 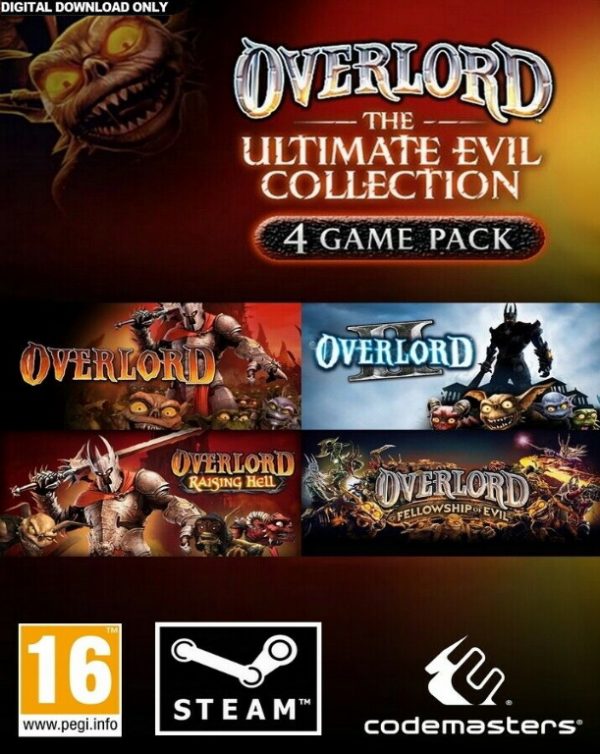 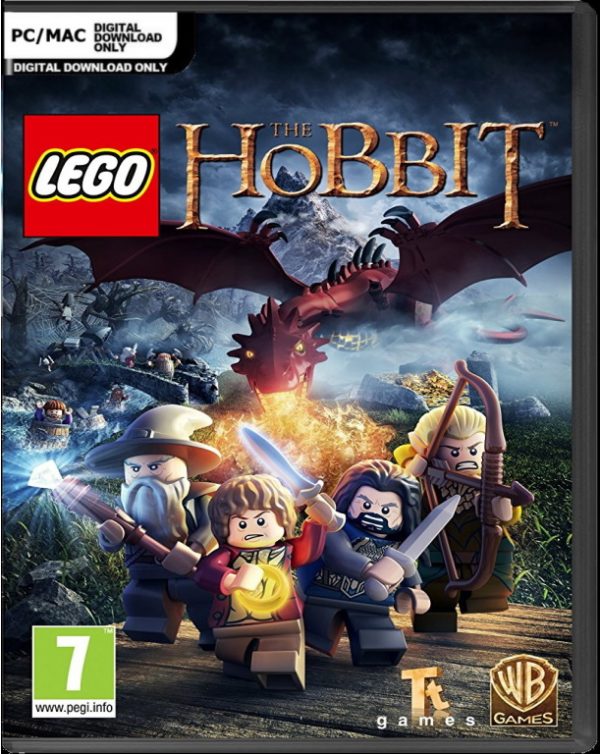 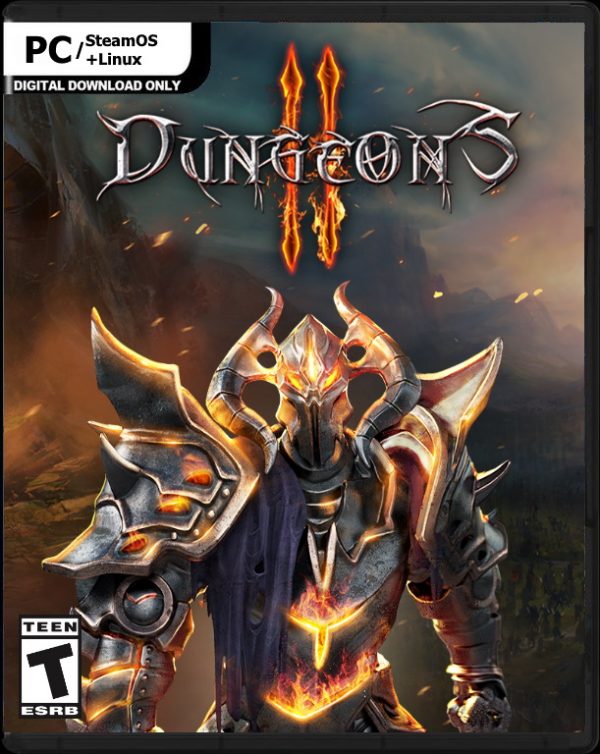 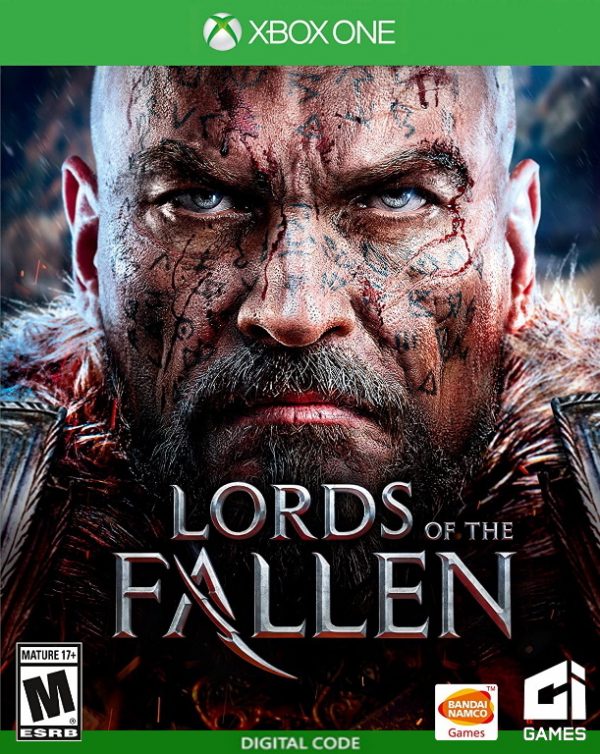 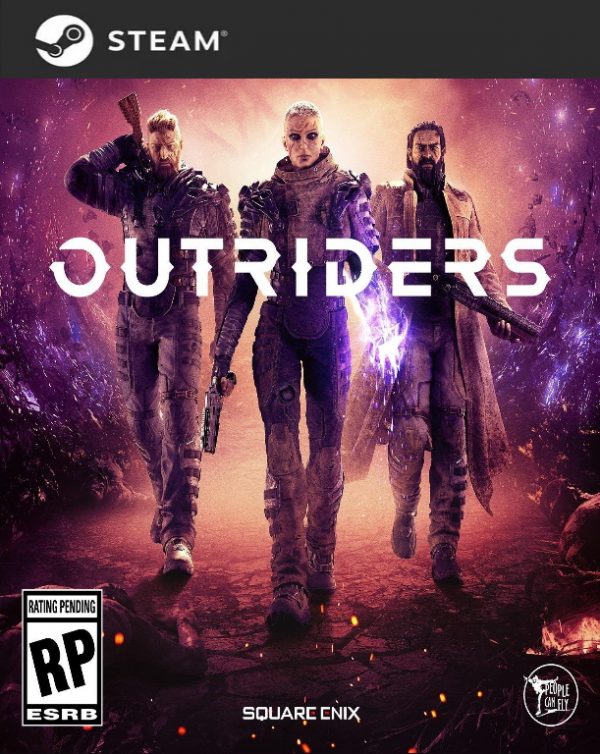